The Future of Labour Migration in Europe 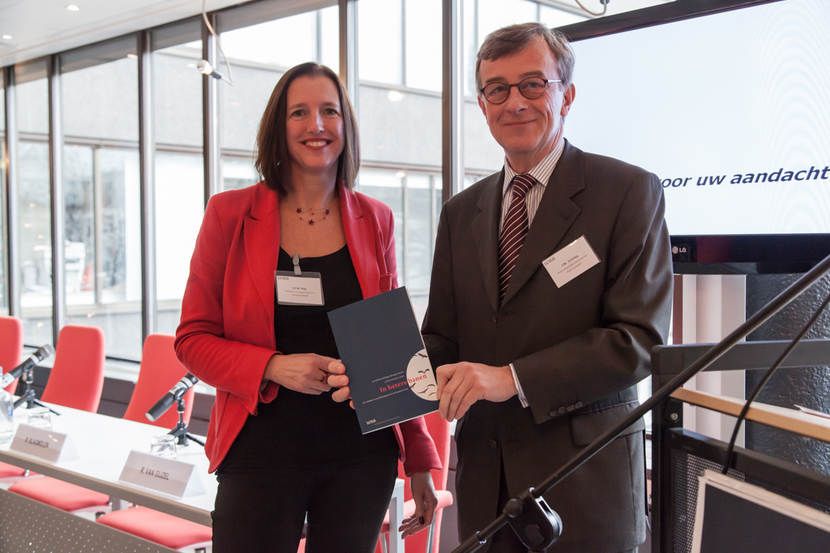 The government will have to play a more active role in the coming decades in order to steer labour migration more effectively. That is one of the conclusions of the WRR publication In betere banen. De toekomst van arbeidsmigratie in de Europese Unie (‘Making a better job of it. The future of labour migration in the European Union’), which was presented on Wednesday, 12 December 2012.

Labour migration has changed in recent years. The present generation of labour migrants are better educated than the ‘guest workers’ from the 1960s and 70s. Most of them moreover come from other Member States of the European Union.

Attracting labour migrants is increasingly being suggested as a means of accommodating population ageing and the shrinking labour force. The WRR argues for a more considered and effective labour migration policy for the long term. This begins with the question: are labour migrants necessary, and if so, which migrants? Neither demographic projections nor applications from employers offer a reliable indication. An economically and socially responsible migration policy in a globalising economy hinges on a better insight into the future structure of the labour market. This will also make it possible to weigh labour migration against other alternatives for accommodating shortages, such as investing more in education, working for longer and relocating industrial activity. The WRR calls for more attention in the public and political debate for these difficult judgments, and also for the question of whether we are actually able to attract the right, highly educated labour migrants who have the complementary skills needed of today’s knowledge migrants.

A more considered and effective labour migration policy also requires a different approach to integration policy. A proportion of today’s labour migrants return to their country of origin or move on to somewhere else, while others remain. While temporary migration requires more flexible provisions, migrants who settle (and their children!) can benefit from help with integrating into Dutch society. A key requirement is that better use is made of the capacities of this latter group and that they end up in better jobs than is currently the case. Employers and the authorities need to make greater efforts to guarantee the employability of labour migrants in the longer term, for example by investing in training and language acquisition.

The European Union also needs to be more aware of the darker sides of present-day European labour migration, such as local and regional nuisance problems. In addition, more creative solutions are needed for dealing with (long-term) unemployment among EU migrants. Brussels should not only emphasise the economic benefits of migration, but should also pay attention to the social aspects of cross-border employment so that it can be guided more effectively.

The WRR consulted dozens of experts at home and abroad for this book, as well as conducting numerous working visits. Some of those experts have contributed chapters to this collection: Demetrios Papademetriou, George Lemaître, Martin Ruhs, Bridget Anderson, Béla Galgóczi, Janine Leschke and Godfried Engbersen.