In this study, the WRR addresses the issue of transparency in the administration of justice. The study looks at the consequences of more transparency for the functioning of the judiciary, both for the institution and for (individual) judges and cases.

The study takes as its starting point the idea that politicians and society would like the justice system to be more transparent. Transparency is presumed to provide added value. What drives this assumption? What does transparency mean in the public debate? Three key elements of transparency play a role in the study: openness, (open attitudes), clarity (clear opinions) and accountability.

The WRR study was published in the Investigation Speelruimte voor transparantere rechtspraak, (‘Scope for more transparent justice’), which appeared on 17 January 2013. 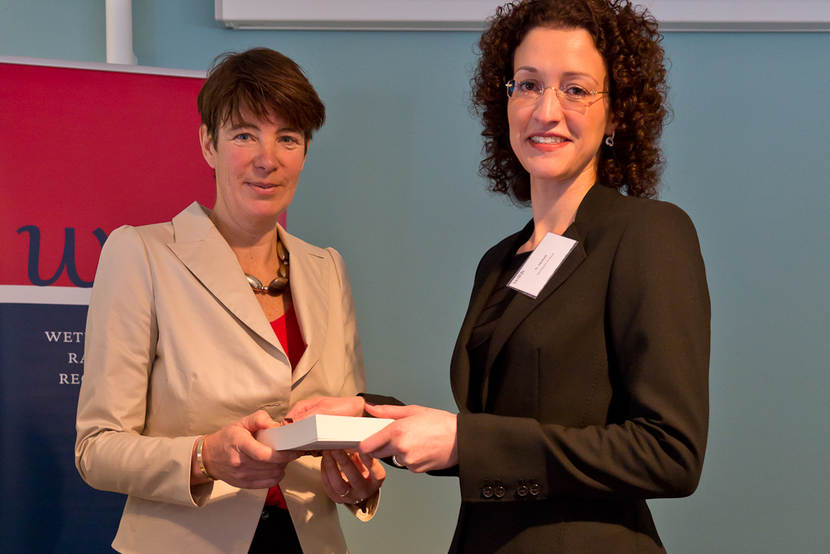