The Netherlands and the European Union(s)

The WRR is launching a series of seminars in the autumn of 2013 focusing on the future of the European Union(s). By highlighting a number of elements, such as EMU, the political union and the internal market, the Council hopes to make a unique contribution to the Dutch debate about 'Europe'.

The debate on the future of the European Union is a highly polarised and fragmented one. This WRR project seeks to contribute to a structured and systematic consideration of the future of the European Union from a Dutch perspective. This will be done by throwing up relevant questions, bringing academic experts and policymakers into contact with each other, and outlining and analysing various options and scenarios. The WRR will play a facilitating and neutral role, putting forward a wide range of options and standpoints.Substantively, the main focus for the WRR at the moment is on the future of the economic union (EU28), monetary union (EU17) and political union. 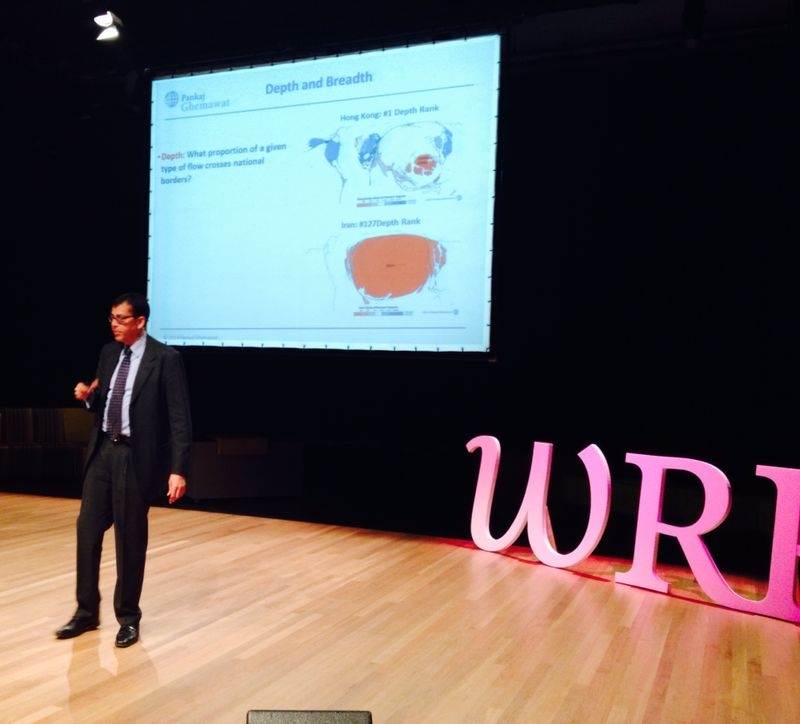 Pankaj Ghemawat challenges us to think beyond ‘more or less’ Europe and to explore ways of shaping our future in Europe.