Frans Brom appointed new Secretary and Director of the WRR

Frans Brom, Head of Technology Assessment at the Rathenau Institute since 2007, has been appointed by Royal Decree as Secretary/Director of the Netherlands Scientific Council for Government Policy (WRR). 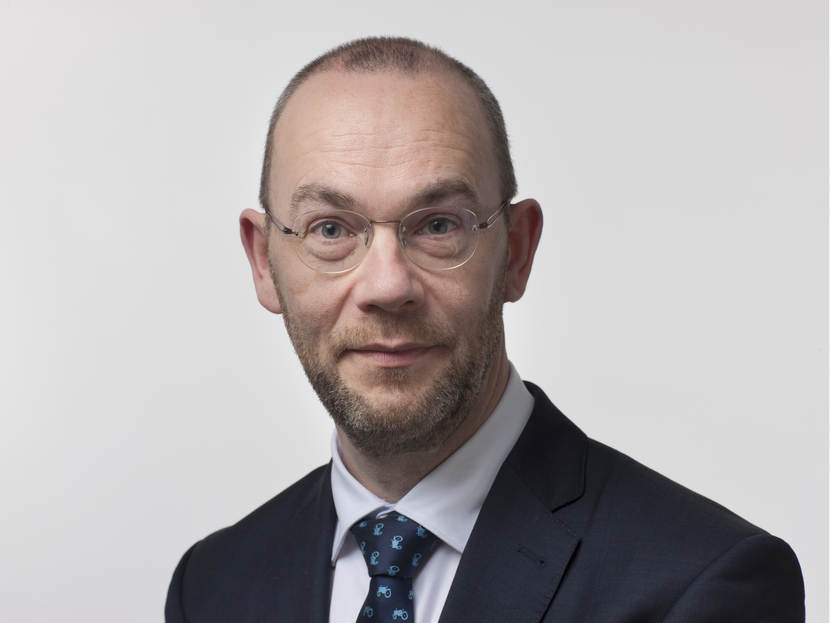 He took up his post on 15 August, succeeding Wendy Asbeek Brusse in the role, who was recently appointed Director of the Policy and Operations Evaluation Department (IOB) at the Dutch Ministry of Foreign affairs.

In addition to his function at the Rathenau Institute, Brom (b. 1963) also occupies an endowed chair of Ethics of Technology Assessment at Utrecht University. He has previously worked at the universities of Utrecht, Tilburg and Wageningen. He obtained his doctorate in 1997 at Utrecht University with a thesis on the morality of using biotechnology in animals (Onherstelbaar verbeterd. Biotechnologie bij dieren als een moreel probleem).