The Council of Ministers of the Dutch government has approved the proposal by the Prime Minister to nominate Professor J.E.J. (Corien) Prins as the next Chairman of the Netherlands Scientific Council for Government Policy (WRR). She will take up the post on 1 April 2017, when she will succeed Professor J.A. (André) Knottnerus, whose term of office expires. Professor Knottnerus will devote more time to expanding his scientific work at Maastricht University. 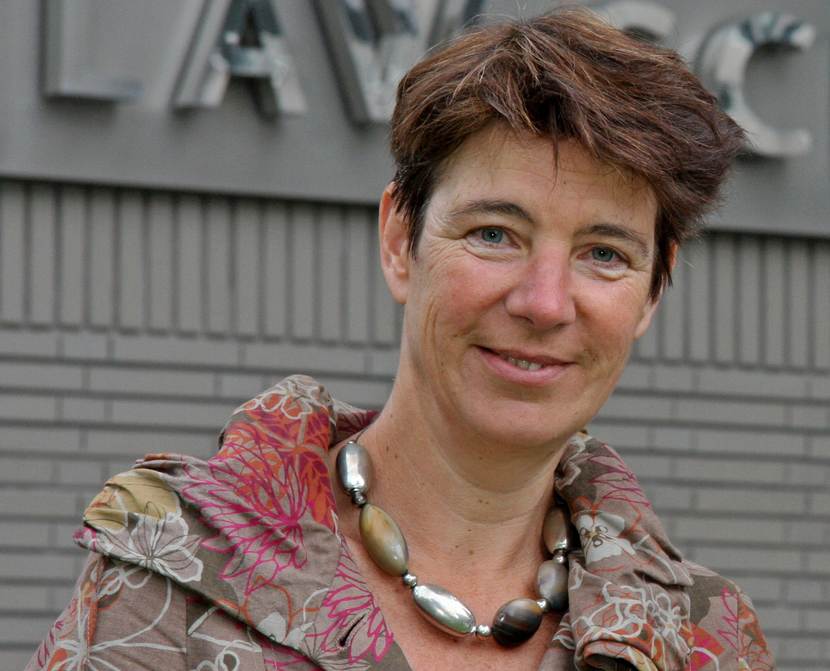 Professor J.E.J Prins (b. 1961) is Dean of Tilburg Law School (Tilburg University) and Professor of Law and Information Technology at the same university. She was a Council member of the WRR from 2008 to 2013. Until 2008 she was President of the Tilburg Institute of Law, Technology, and Society (TILT).

Professor Prins studied Law at Leiden University, where she also obtained her doctorate in 1991. Since 2009 she has been a member of the Royal Netherlands Academy of Arts and Sciences (KNAW), a member of the Supervisory Board of Erasmus University Rotterdamand has supervised 21 doctoral candidates.