The Scientific Council for Government Policy (WRR) organized its annual Lecture on 24 January 2019 on the theme of Emotions in Politics & Policy. The keynote speaker was Ute Frevert. This year’s Lecture was held in ‘the Nieuwe Kerk’, in The Hague. Corien Prins, Chair of the Council, opened the event and was followed by Marc Josten (editor-in-chief of Medialogica), who spoke about ‘Grief, Fear and Anger Management in the Age of Media logic’ by way of a documentary on the search for two missing brothers. He spoke about the role and range of interests of the various parties involved, including the media, politics and private citizens. 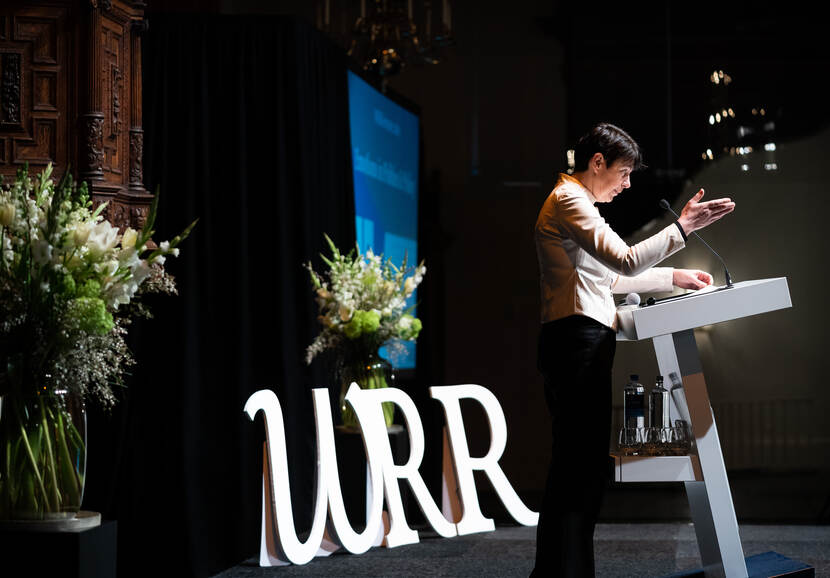 In her keynote lecture, Ute Frevert, co-director of the Max Planck Institute for Human Development, discussed the role of emotions in democratic politics. Her lecture ‘Emotional Politics’ discussed how emotions in politics have developed in Europe since the late 18th century. Frevert then discussed the role of emotions from the perspective of both politicians and citizens. She touched on contemporary issues that are closely linked to the triumph of neoliberal politics since the 1980s, and to the rise of right-wing and left-wing populism in more recent years. Frevert concluded her lecture by arguing that we are now observing a shift from the ‘emotionalization of politics’ to the ‘politicization of emotions’. “We must not shun emotions, for they are crucial for a vibrant democracy. However, they must not be allowed to dominate political discourse, nor should they overshadow other, more pressing matters,” according to Frevert.

Kajsa Ollongren, Deputy Prime Minister and Minister of the Interior and Kingdom Relations, reflected on Frevert’s lecture, speaking on the positive and motivational aspects of emotions in politics. She argued that politicians should speak more about their aspirations and their visions for the good life and a better future

Soprano Francis van Broekhuizen concluded the event with a surprise performance of three arias. The lecture was moderated by Yvonne Zonderop, who set the stage and connected the various contributions.

See the end of this article for transcripts of the lectures by Ute Frevert and Kajsa Ollongren. A full recording of the event is available on our website and on the WRR YouTube channel.

The lecture, in which internationally renowned scientists are invited to present their views on a current topic in the field of science and policy, is an annual initiative of the Scientific Council for Government Policy. 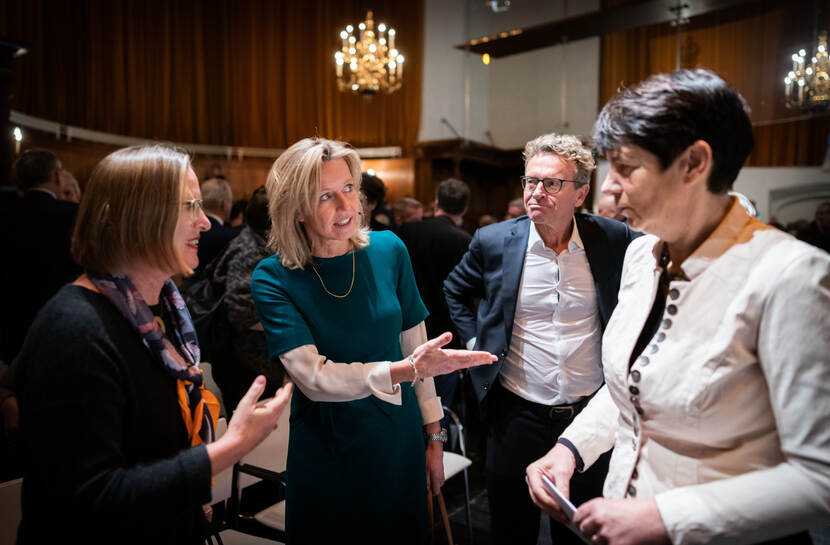