Involved citizens are crucial for a living democracy. They keep representatives of the people and government agencies on their toes and play an important part in the life of society: they provide broad-based support for policy implementation, actualize it in their day-to-day actions, and, by proposing ideas, topics, and approaches, bring about social innovation. However, for this to happen, citizens must be willing and able to be involved.

Over the past few decades, policymakers have made many efforts to promote opportunities for civic involvement, but the results have been disappointing. The ways in which citizens are involved are also changing. They are increasingly taking their own initiative, through more direct channels, bypassing the traditional centre.

Civic involvement has fallen into the category of persistent policy issues, stubborn problems that arise when seeking to tackle essential social issues. They are hardly noticed at first until, apparently suddenly, the real and the ideal are found to have drifted too far apart and require a policy breakthrough.

The WRR examined the question of what policymakers can do to improve civic involvement. To answer this question, the Council talked at length with many citizens and policymakers and tested its findings against scientific research from several disciplines.

Both the fieldwork and the theory confirm that citizens are inventive, capable and willing. In order to fully exploit the opportunities this presents, policymakers must trust citizens and offer them scope for involvement. Trust is a keyword in a society built on civic involvement; trust by policymakers in citizens, trust by citizens in policymakers and in each other. Not blind trust, but trust mixed with a healthy dose of scepticism. This is something that will not happen by itself, but requires an approach based on the perspective of citizens, continually investing in that trust and creating the conditions for change step-by-step, experimentally, learning and where necessary correcting.

The study culminated in the publication of a report to the government, Vertrouwen in burgers (‘Confidence in citizens’), which was presented to Prime Minister Mark Rutte on 22 May 2012.

Confidence in citizens (English summary of the report)

Policymakers need to be more open to citizens who do something for society. Civic engagement is very important for a democracy that wishes to move with the times. It is therefore essential for policymakers to think more from the perspective of the citizens and to have confidence in them and give them the room to demonstrate their engagement, the WRR concludes in its report Confidence in citizens.

Can democracy by doing deepen democracy? explores questions concerning the relationship between citizens and government and about the role played by the growing number of citizen initiatives in representative democracy. 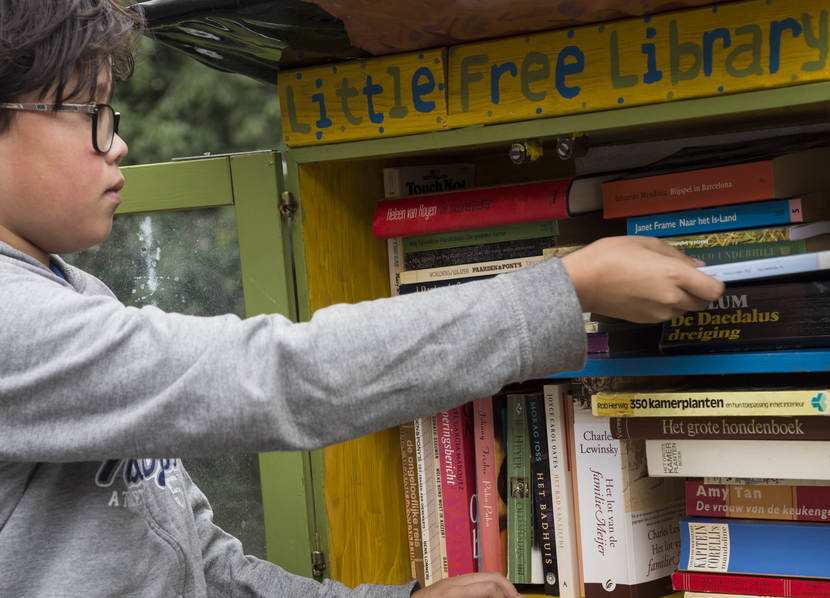 In the wake of the symposium Can ‘do-ocracy’ deepen democracy?, a joint initiative of Hivos, ISS and the WRR with Marcia Luyten, ...

A comprehensive summary of the WRR-report Confidence in Citizens ( Vertrouwen in Burgers) is now available on this website (see ...

The WRR presented this afternoon its report Confidence in Citizens ( Vertrouwen in burgers) to Prime Minister Mark Rutte.