The WRR presented this afternoon its report Confidence in Citizens (Vertrouwen in burgers) to Prime Minister Mark Rutte. 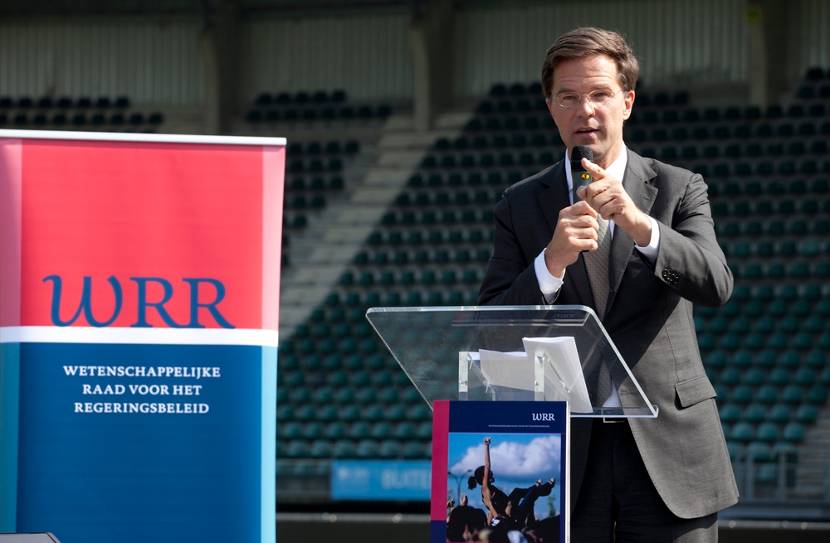 In this report the WRR calls for a new role for civil servants in stimulating the contribution of citizens to society. Citizens are much more willing to take initiatives than is generally thought. The WRR encountered a great many forms of civic involvement, from light-hearted ‘pop-up’ campaigns to new forms of collaboration between citizens and professionals. Unfortunately, many opportunities for civic involvement are ignored. The WRR is concerned about the large groups of citizens who are in danger of losing confidence in the government and in their own ability to influence it. Only small groups of citizens feel the way policymakers try to involve them is relevant for them. For their part, policymakers appear to be fairly unresponsive to the new ways in which citizens are expressing their involvement. More and more citizens are taking the initiative themselves and circumventing the usual routes via the political arena, interest groups and formal civic participation forums to which policymakers are accustomed. The result is an ever widening gap between citizens and policymakers.

WRR Council member Pieter Winsemius presented the first copy of the report to outgoing Prime Minister Mark Rutte in the Kyocera Stadium in The Hague, home of soccer club ADO The Hague. The reason for choosing this stadium was to highlight a case from the WRR report about the Supporters Office (Publieksbureau) of ADO The Hague which was set up in 2002 and which contains representatives of the club, supporters, police and welfare organisations. The Public Relations Office has succeeded in creating an informal consultation structure which has resulted in parties that in the past were often diametrically opposed to each other in matters relating to matches being able to find and communicate with each other more easily.