This project aims to provide a useful framework for assessing the Netherlands’ policy on Europe. Such a framework does not basically model the European Union (EU) on the states from which it (partly) takes over tasks (“the superstate”), nor does it fall back on old models of intergovernmental cooperation that can become deadlocked at any time (“a pigeon coop”).

Research and reporting will provide leads for productive discussion on the further development of the relationships between the EU Member States and on the extent to which the current structures of the EU are sufficient. The project is based on three questions:

As its reference points, the project takes not the existing structures of the EU – although it is naturally on them that one must build – but the social and economic needs for policy and regulation. This study – in line with the WRR Report Decisiveness in the pan-European Union (Slagvaardigheid in de Europabrede Unie, 2003) and the WRR Report Rediscovering Europe in the Netherlands (Europa in Nederland, 2007) – will also take account of a wide range of types of governance, in other words not only the possibility of (new or revised) EU directives and regulations. Those types of governance will be able to play a role depending on their policy-related effectiveness, legitimacy, and relationship to promoting the interests of the Netherlands. Such issues are also relevant to the expectations regarding elections and democratic representation: is the point merely for people to go out and vote, focused on majority decisions, or is it broader and more continuous participation on the part of citizens? The five-yearly elections to the European Parliament and the extension of its powers have not, after all, proved sufficient to eliminate the lack of actually experienced democratic legitimacy.

Analysis will deal not only with the question of which policy fields demand a European component or even European primacy – and if that is the case, in what way – but also with the question of which Member States should be involved, and to what extent the powers and decision-making processes can be tailored accordingly. The project will be introduced in phases during the current term of office of the Council, with interim conferences and/or publications giving findings. 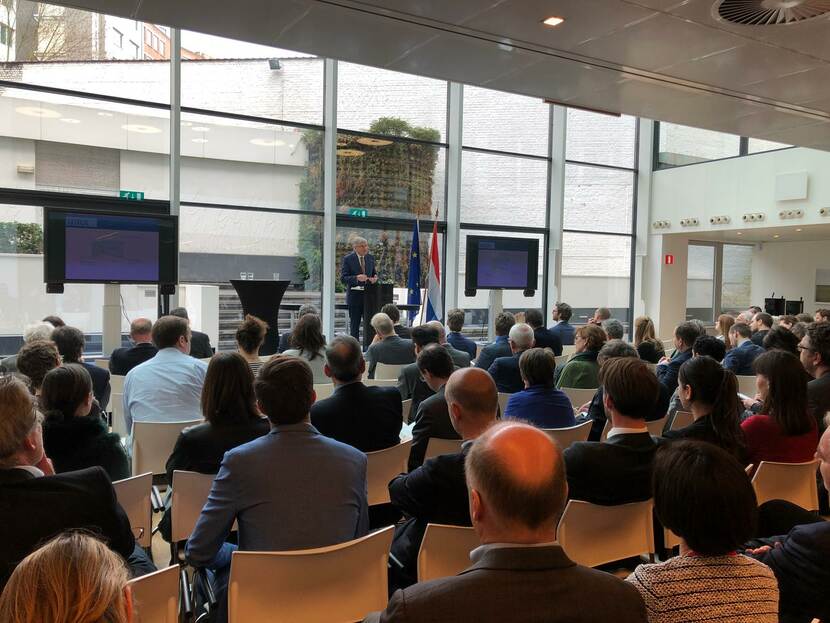 We cannot expect everyone to think the same way in a Union with nearly 30 members. So how can the European Union answer the need ... 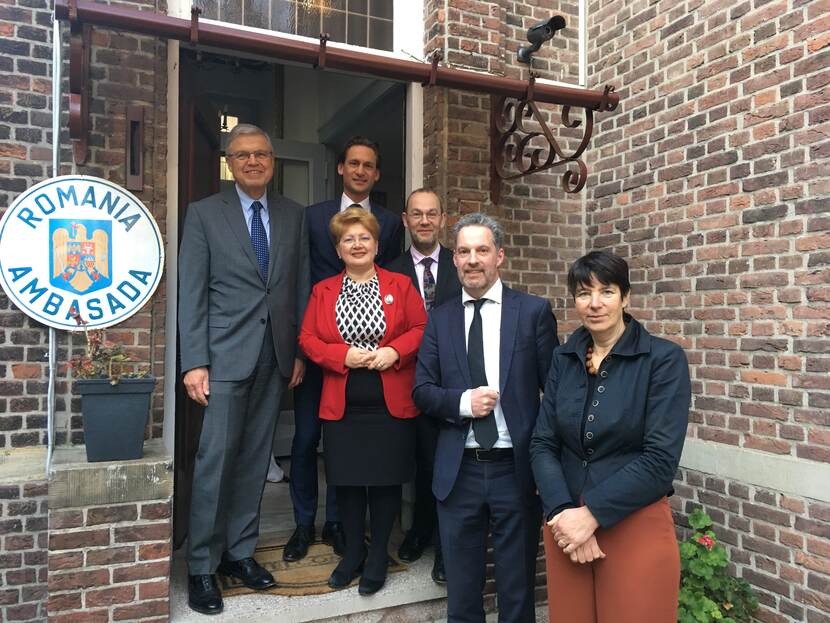 On Tuesday 26 February 2019, the WRR and the Embassy of Romania (this semester’s President of the EU Council) organised a meeting ...

Lecture 2015 Europe in Crisis: Looking Ahead from a Historical Perspective In the WRR-Lecture 2015, Mark Mazower (Columbia University) explored the current European crisis from a historical perspective. A ...