Migrants who are settling in the Netherlands in the 21st century originate from all parts of the world, and vary widely in terms of their education level and socioeconomic position, their migration motives, their length of stay and their residency status. The migrant population is becoming ever more fluid. ‘Permanent temporariness’ is a key characteristic of contemporary labour migration and mobility (by both highly skilled and low-skilled migrants). The influx of different migrant groups (asylum-seekers, family migrants, temporary or permanent labour migrants) demands a customised approach to integration.

These changes in migration and integration patterns are having an impact on Dutch society. New citizens are joining that society, but they are not distributed evenly across the country. Instead, they are heavily concentrated in specific urban areas and, within those areas, in specific neighbourhoods. Amsterdam, The Hague and Rotterdam are among the most diverse cities in the world. The WRR wishes to contribute to the formulation of a more decentralised policy for dealing with migration diversity. Developing a more decentralised policy perspective (What is needed at local level? How can the national government facilitate this? And what does this mean for our European agenda?) would enable public authorities to make better use of the opportunities offered by migration diversity and help them prevent problems arising. The central research question to be addressed in this study is presently formulated as: ‘How can (de)central authorities cope with growing migration diversity in cities and regions?’

The goals of the WRR project are as follows:

For a complete overview of all publications, including various summaries in English, French and German, of the project Migration diversity use the 'Publications'  button at the top of the page.

The World in a City

Summary Migration and Classification: Towards a Multiple Migration Idiom

In various countries, public authorities, research institutes and civil-society organisations are struggling to classify migrants and their children. When and how can we classify according to origin? Making a distinction according to migrant groups can be useful when it comes to monitoring problems, developing policy and determining its effectiveness. However, such a classification is justified only if there is no alternative and the advantages outweigh the disadvantages.

No time to lose: from reception to integration of asylum migrants (Policy Brief no. 4)

By focusing simultaneously on housing, language acquisition, training and work, public authorities will minimise the amount of valuable time lost in integrating asylum migrants who have been granted residency status.

WRR-Policy Brief No time to lose 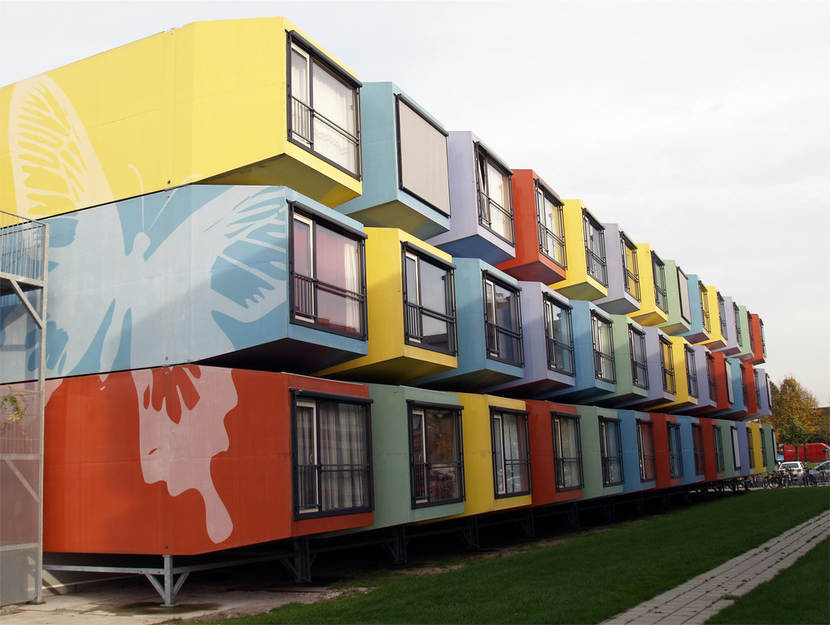