For a large part of the twentieth century, it was religious and socio-economic (class) differences that constituted the most important social divisions in the Netherlands.

Secularisation, increased prosperity, and the dismantling of those “compartments” have led to these divisions becoming less important. In recent years, other social differences have often been pointed to as new lines of division, for example those between the older and younger cohorts, between immigrants and those long established here, or between those with a lower or higher level of education. The general question addressed by this project is what the main social divisions are in the Netherlands today, to what extent we should classify them as problematical, and what can if necessary be done to counteract them. To answer this question various meetings are  being organised and a number of publications will be produced.

In the spring of 2014, inspired by the WRR Lecture ‘How much (in)equality can societies sustain?’, the WRR published the report ‘How unequal is the Netherlands? An exploration of developments in and consequences of economic inequality’ (Hoe ongelijk is Nederland? Een verkenning van de ontwikkeling en gevolgen van economische ongelijkheid).

The Investigation ‘What’s wrong with social divisions?’ (Wat is er mis met maatschappelijke scheidslijnen?) was published in early 2017. When can a division be said to exist and what does it signify if a difference is described as a social division? These are the central questions addressed in this theoretical reflection.

A WRR Report will also be published in 2017 on the importance of mental capacity for the self-reliance of citizens. The WRR expects to publish a summary report at a later date bringing together all the information and seeking to answer the question of which social divisions are problematic and warrant the attention of politicians. 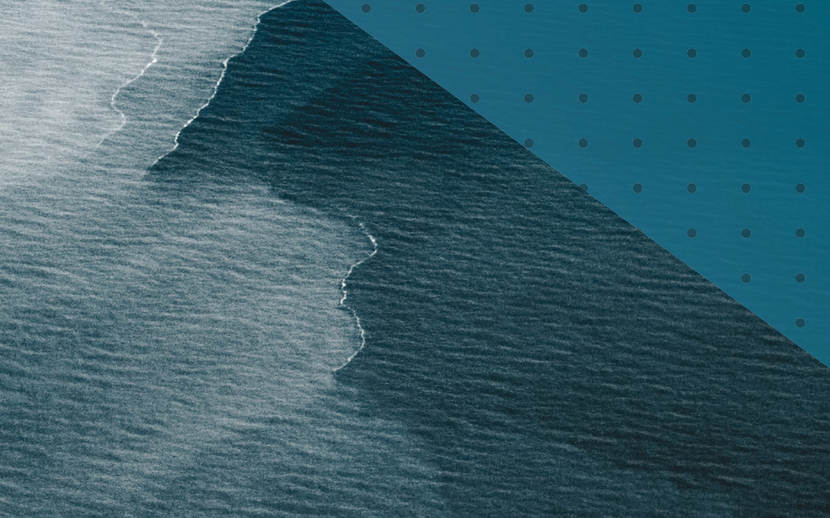 The notion of ‘social divisions’ crops up regularly in the public debate, and always in a negative sense. But what are social ... Problem debts arise in part because the government is too optimistic about the financial resilience of citizens. This is one of ...

How unequal is the Netherlands?

The WRR Investigation ‘How unequal is the Netherlands?’ ( Hoe ongelijk is Nederland?) explores differentials in income, wages and ...

WRR Lecture 2013: How much (in)equality can societies sustain?

The theme of the WRR Lecture 2013, which took place on 28 November, was social inequality.