Freedom and security in the cyber domain

The Internet of is a lot of things simultaneously: a technical, international infrastructure, an international public space, and a source of innovation, economic progress, and prosperity.

Because the system is basically an open one – the protocols are open source and public, making it possible for anyone to tinker with– it is a paradise for innovative minds. This applies, however, to both “good” and “evil” forces. The Internet is consequently a source of new kinds of criminality and scams, as well as a vital infrastructure for modern and networked economies, such as that of the Netherlands, which are vulnerable to attacks. The combination of economic growth, security (including national security), and an expanding international digital public space means that the Internet increasingly appears “on the radar” of national states. The governance and regulation of the Internet are increasingly becoming a matter of rivalry between states. That does not mean that regulating the Internet is a simple matter. To a very large extent, the Internet is a private matter: virtually the whole spectrum of the Internet – from the technological deep structures to the content – is largely in private hands.

How the Internet develops – in terms of freedom, security, innovation, and (economic) growth – will then also depend on the positions adopted by national governments, coalitions of like-minded states, international organisations, and the extent and manner in which private parties are involved and and  defend public interests. But just what constitute “public interests” is interpreted very differently by different countries. What is certain is that there are major interests at stake.

With this report, the Council aims to provide knowledge to assist in developing a coherent foreign policy for the cyber domain, one in which the interests of economic, physical and national security, on the one hand, and political and economic freedom, on the other, are weighed up against one another. How can the Netherlands work to promote such a balance and cohesion at international level?

The Public Core of the Internet. An international agenda for Internet Governance (WRR-report no. 94)

The Internet should be a key area in the Netherlands’ foreign policy in order to protect the public core of the Internet from improper interference. In its report the WRR sets out three priorities for a diplomatic agenda.

The Public Core of the Internet: an International Agenda for Internet Governance (Policy Brief no. 2)

The Internet should be a key area in the Netherlands’ foreign policy in order to protect the public core of the Internet from improper interference. In its report the WRR sets out three priorities for a diplomatic agenda. 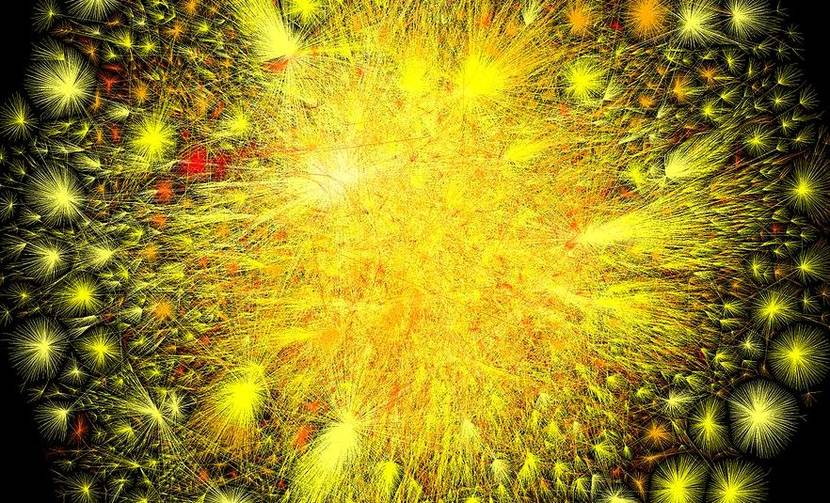 In The public core of the internet: an international agenda for internet governance, a WRR Policy Brief written for the Global ...

International protection of the internet is a matter of urgency. 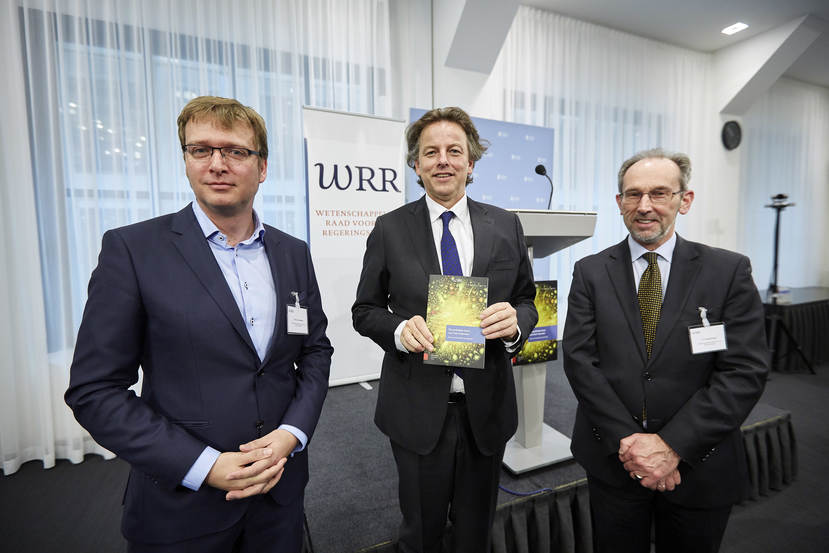 The growth and health of our digital economies and societies are dependent on the backbone protocols and infrastructure of the ...